Shannon Tweed’s Attack of the Groupies 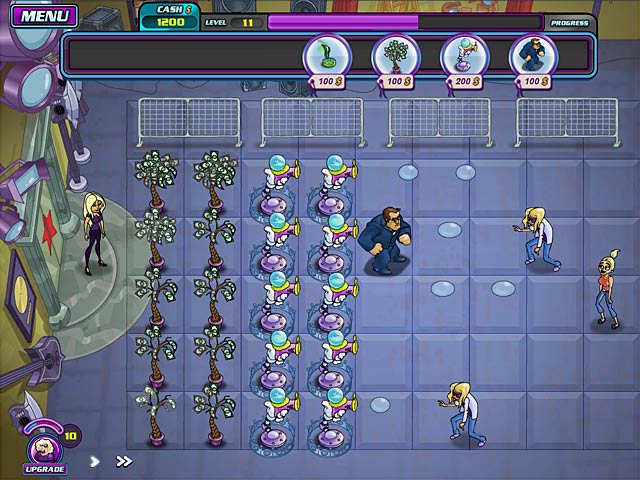 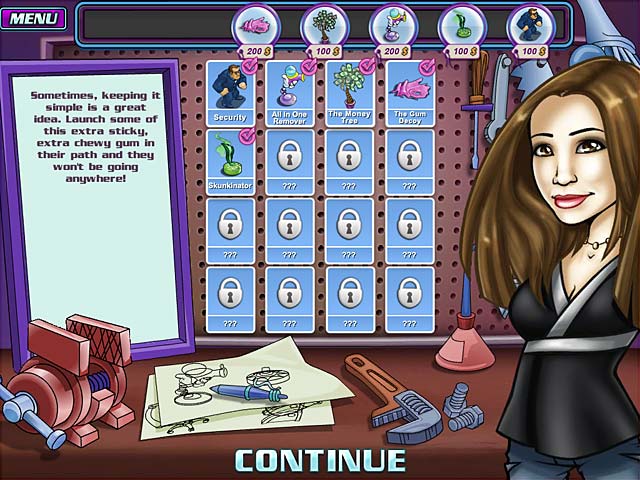 The Groupies have invaded in Shannon Tweed’s Attack of the Groupies! Cougars, slugs, beauty queens, and bimbos – they all want a shot at the fame that comes with getting a rockstar. These groupies are relentless and Shannon isn’t going to back down without a fight. Join her in her battle to stop crazed groupies from getting Her Man! It’s not going to be easy, but with a little help from some celebrity friends, you can help Shannon end the groupie invasion.